What are gelatin capsules?

What are gelatin capsules? And what are the alternatives?

Every day millions of people around the world consume medicinal capsules. But have you ever wondered where they come from? In this article, we will introduce several types of gelatin capsule shells mainly manufactured by our company. We have also researched custom capsule shells to meet the different needs of the market. 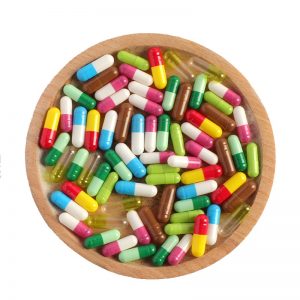 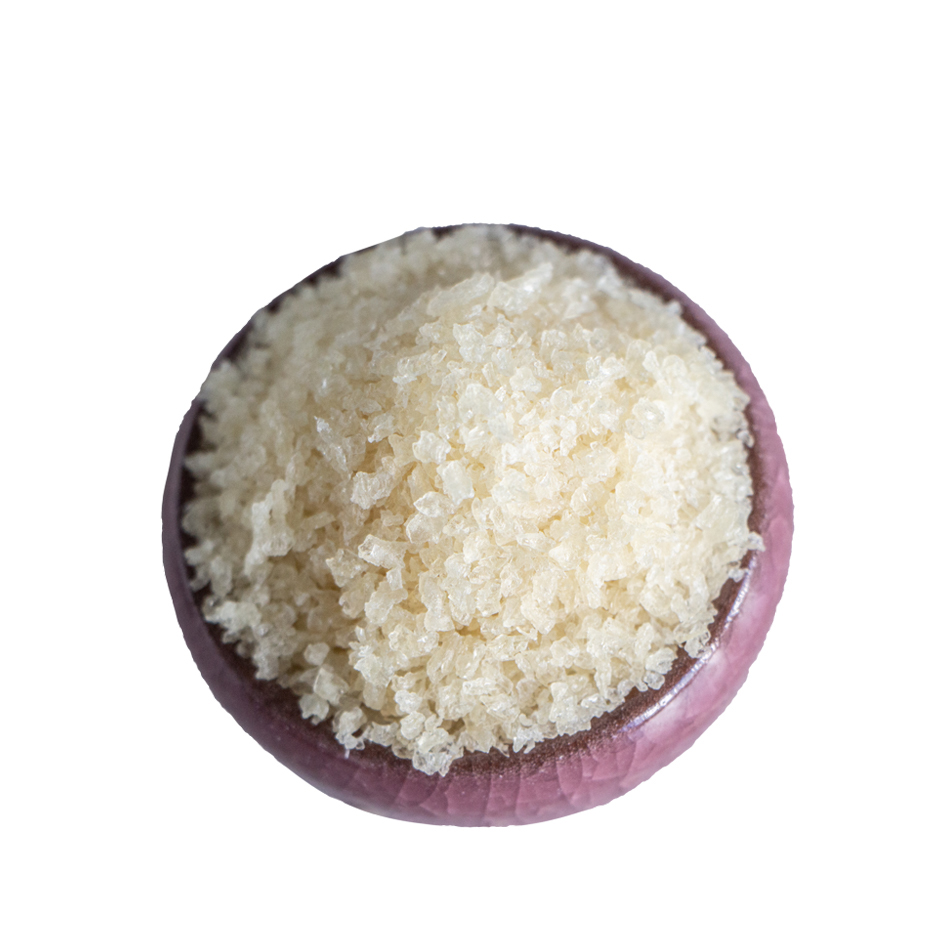 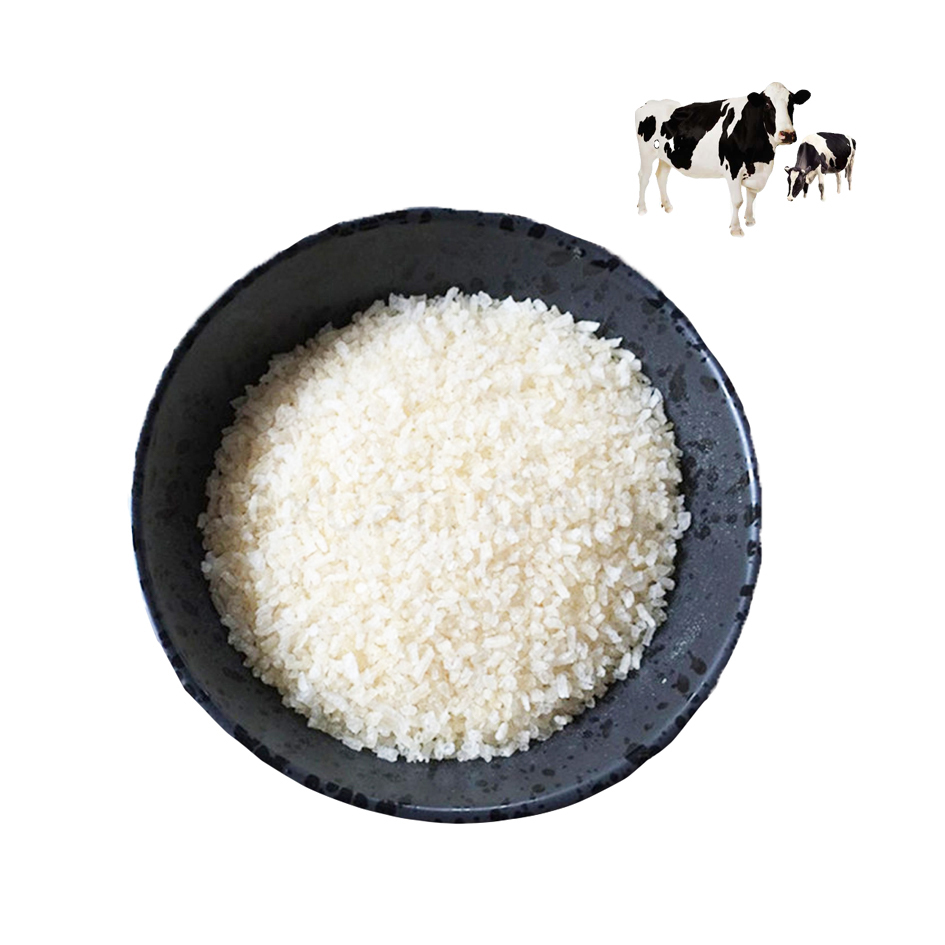 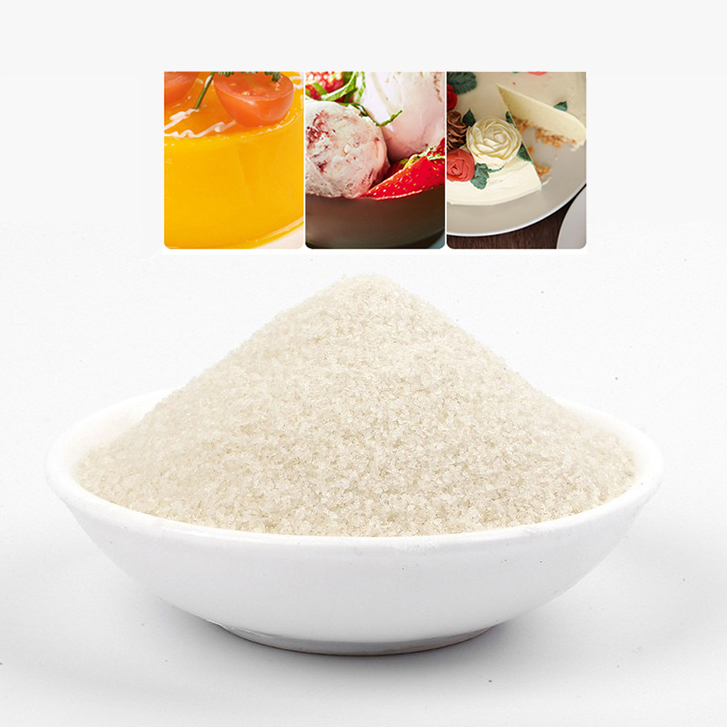 The benefits of capsules

Capsules are dosage forms that encapsulate an active ingredient, such as a drug, in a dissolvable shell. They are safer than tablet pills and offer more benefits than the tablet form.

First, gelatin capsule are easier to manufacture than tablets. This saves the manufacturing development process and can be put into use faster. Capsule shells can also be filled with encapsulated liquids and semi-liquids, which tablets cannot.

Patients are more likely to choose to use capsule shells than tablets. This is because the capsule shell is often smaller and easier to carry, which makes it easier for us to swallow and take it, and it can also mask the unacceptable taste of liquid medicine itself.

Capsule shells are generally made of gelatin, an animal protein derived from collagen. Therefore, plant-based alternatives such as modified starches that have been marketed in the latest research can meet the needs of vegetarians for capsule shells.

The difference between hard and soft capsules

Hard capsules：Hard capsule shells are generally very hard cylindrical shells. It usually consists of two parts, a rigid body and a cap. The capsule shells can be filled with dry or liquid ingredients and then specially sealed to prevent leakage. These are one of the most primitive forms of drug capsule shells.

Soft capsules: Soft capsules (also known as softgels) are one-piece capsules because they are made in one action. Although the process of making soft capsules is more complicated than that of hard capsules, this one action manufacturing method allows manufacturers to produce liquid or semi-liquid filled ingredients capsules of various shapes and sizes.

1833: Gelatin capsules were first invented in 1833 by a French pharmacist, F. A. B. Mothes. His original method of making it was by coating small leather bags filled with mercury in a gelatin solution. Mothes later refined the method by using solid molds made of polished brass, which increased the efficiency of gelatin capsule production.

Capsule shells are very popular with pharmacists and patients. Because it can help pharmacists better control doses, it can also provide protection against heat, cold and moisture for medicines. Patients also no longer have to endure bitter-tasting drugs because of the capsule shell.

1894-1897: By the end of the 19th century, the United States was the world leader in the development of gelatin capsules. Between 1894-1897, the American pharmaceutical company Eli Lilly built the first capsule manufacturing plant for the production of newly developed 2-piece hard capsules. Within 20 years, they have revolutionized the capsule shell industry by developing the first method to automatically manufacture hard capsules.

2001: Gelatin has been the shell material of choice for capsule manufacturers because of its reliability and safety. But for vegetarians, gelatin is not the best choice. As a result, the manufacturer produced a (HPMC) hard capsule as an alternative ingredient, followed by a starch-based vegetarian softgel.

In recent years, consumers have become increasingly demanding about the origin, sustainability and health of the products they buy. This is because the EU provides legal assistance to consumers with food information. As a result, the labelling legislation and transparency requirements for food products are also increasing.

Food additives (also known as E-numbers) are substances that are not eaten as the food itself, and are not a characteristic ingredient of the food. But gelatin is classified as “food” and not a food additive, so there is no E number. The gelatin substitutes (HPMC) and modified starch are E-numbered. Both products are plant-based and processed using synthetic chemicals and are the latest to market. The HPMC manufacturing process involves the reaction of purified cellulose with reagents such as methyl chloride and propylene oxide, which are considered probable human carcinogens by the U.S. Environmental Protection Agency. 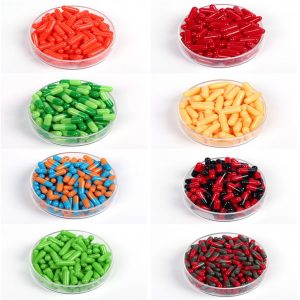 In the Middle Ages, gelatin was used as a food ingredient. It is used to make jelly food. Today, the use of gelatin has become part of our daily life and is used as the ingredient of choice by many consumers around the world. Gelatin is generally obtained by hydrolyzing parts of collagen contained in animal skins and bones. Therefore, the raw materials of gelatin are all natural resources.

As pure, high-quality meat-based collagen, gelatin helps reduce waste. And no chemical modification takes place during the gelatin manufacturing process. So the benefit of optimizing gelatin is that it can help reduce waste. Because traceability is important in food production, all raw materials are strictly tested and controlled so that the gelatin produced is of high quality, safe and traceable.

Recently some vegetarians have asked the government to make HPMC capsules the standard dosage form of the drug. Therefore, the government is studying the feasibility of this initiative. The findings suggest that capsules made from gelatin are more effective, have the fewest complications, and are the safest option for administering the drug. Therefore, gelatin is the best choice for drug capsules.

Some key considerations of hard and soft gelatin capsules

Capsules generally dissolve in our stomach so that the active ingredient can be absorbed by our body. Gelatin, for example, has one of the best API dissolution rates, allowing the API to be rapidly absorbed by the body. So this is a factor for manufacturers to consider.

Usually the dissolution process takes place in our body. However, the capsule shells can cross-link upon exposure to undue high temperature or humidity conditions. But now the newly developed gelatin capsule shell will significantly reduce and slow down possible cross-linking problems. 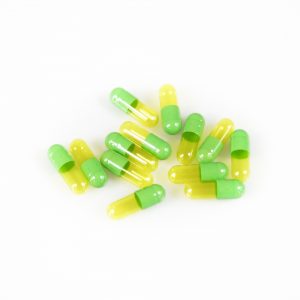 Compared to other alternative raw materials, gelatin is the most cost-effective. The raw material cost of HPMC hard capsules is about four times that of gelatin, and the manufacturing cost is about three times as high. This increases costs to health care, consumers and taxpayers.

Gelatin is highly machinable, so it goes through mechanical processes very well, which reduces extra cost or machinery.

Compared to other materials, gelatin is strong enough to handle mechanical resistance. This is also a major advantage of gelatin as a capsule shell. In making soft capsules, gelatin and modified starch have the same strength.

Why gelatin capsules are the gold standard

Gelatin is the best choice as a shell adjunct. Because it has lower production costs, less manufacturing complexity and optimal protection. Therefore, it can better help patients take the medicine and speed up the effect of the medicine. This is why gelatin is the first choice when making capsule shells.